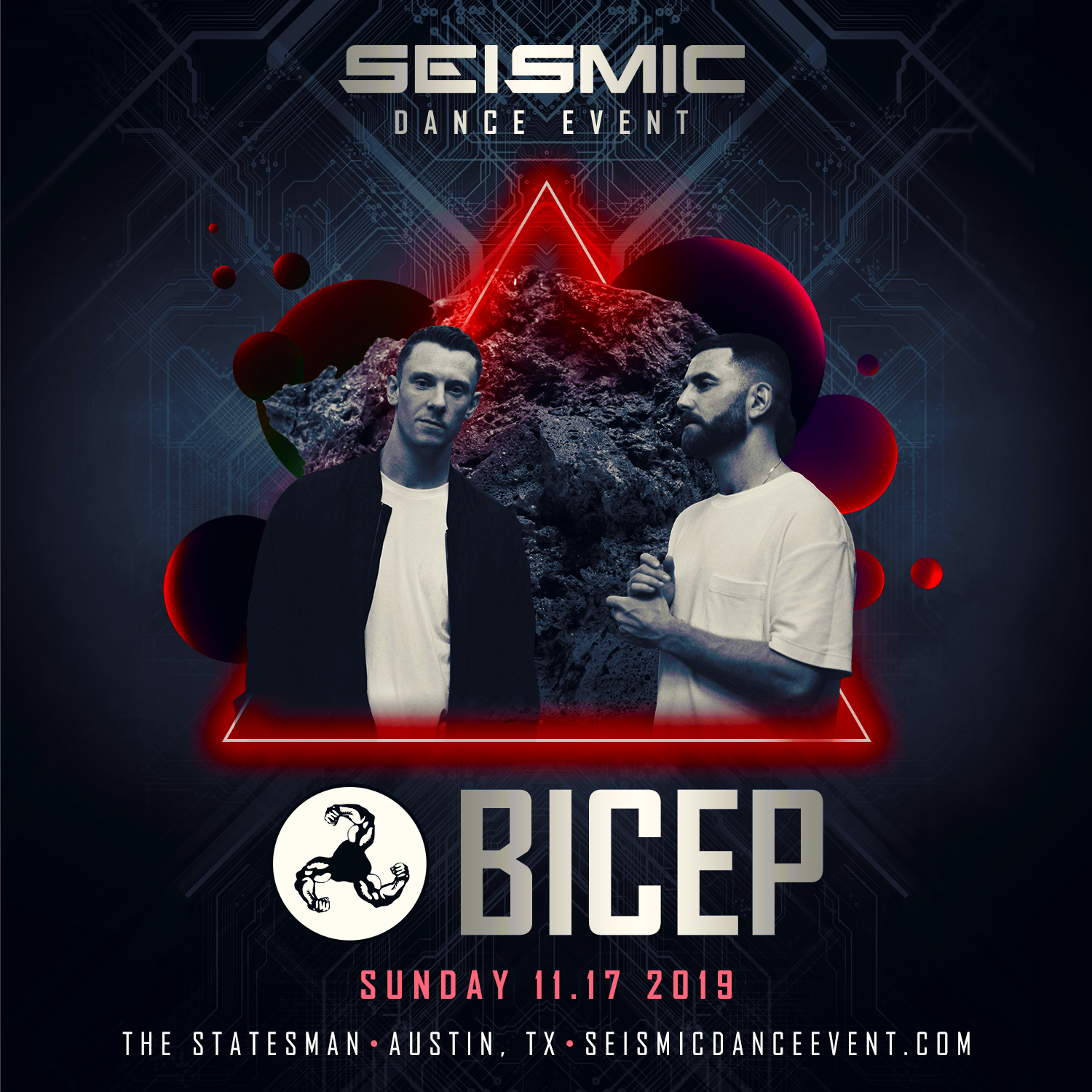 As producers, DJs, label founders and avid record collectors, the London-based Belfast-born duo Matt McBriar and Andy Ferguson have become two of the most trusted curators of electronic music inthe past decade. Their signing to Ninja Tune in 2017 saw them make their most concise, articulateand daring musical statement yet, with the release of their debut self-titled album.

The record succeeds in balancing club music with home listening, just as Matt and Andy have succeeded in breaking into the mainstream whilst remaining true to their underground roots of the Feel My Bicep blog. It went in at #20 in the UK album charts and was lauded by the likes of Pitchfork, Resident Advisor and Mixmag, who picked it as album of the year. A series of well-received singles, including ‘Glue’, ‘Rain’ and ‘Vale’ reinforced their prominence, along with a remix of ‘Opal’ by FourTet.

They debuted a new live show in 2017, which has graced some of the most revered festival stages, debuting at Coachella and then touring to Glastonbury, Sonar, Pitchfork Festival and Primavera, culminating in 3 consecutive sold out dates at London’s Printworks in November 2018.

The show embraces the idea of immersion. It allows for the duo to take a different tack at each show, placing them in and amongst the visuals, creating a visceral experience.