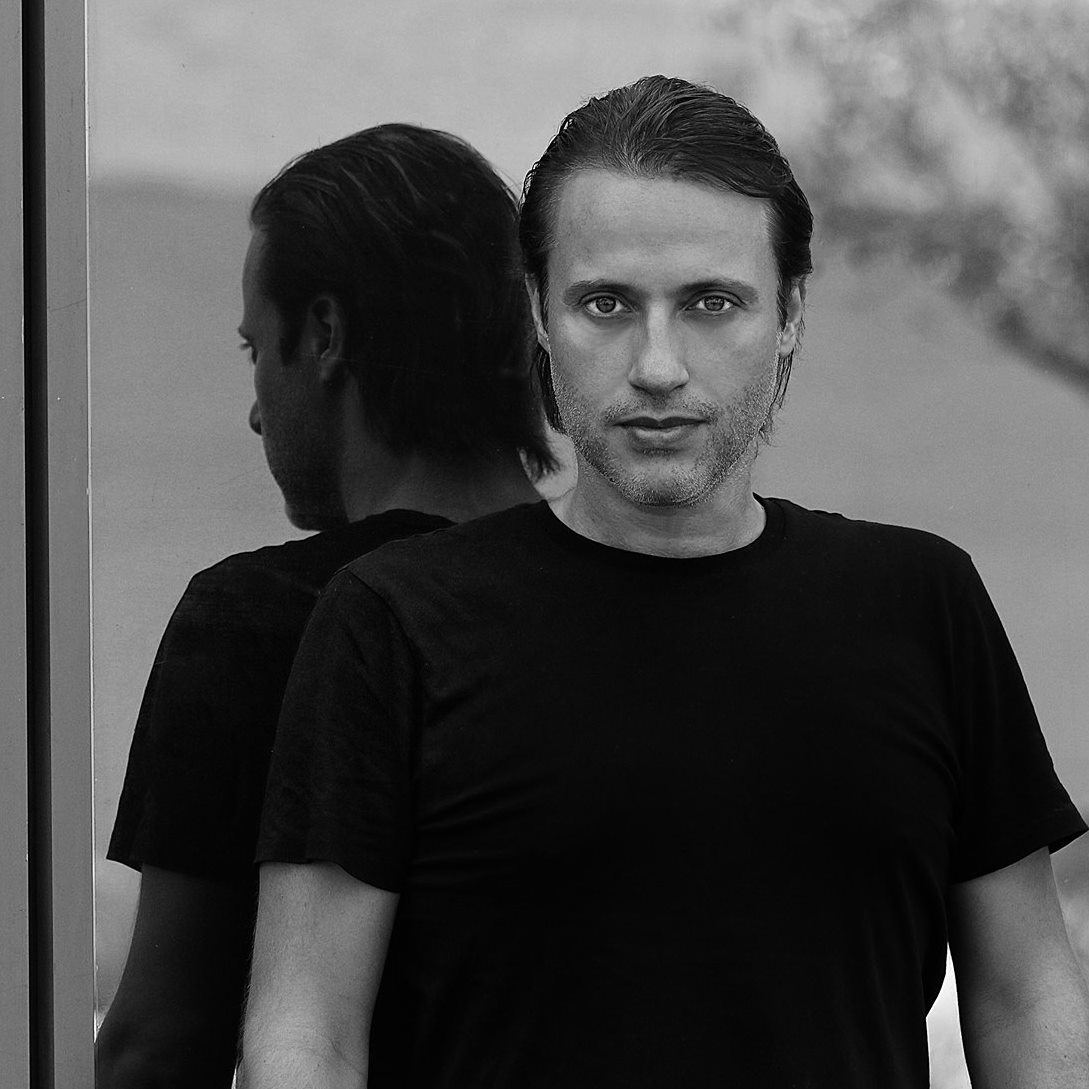 EDX (aka Maurizio Colella) is one of the most electrifying, in-demand producers and DJs on the international electronic music scene today, with original tracks, remixes and performances that have seen him headline the world’s biggest venues and festivals and consistently top music charts.

His background firmly entrenched in the European rave scene of the early 90s, EDX’s steady output of masterful productions and blistering DJ sets over the past quarter of a century have seen him rise through the upper ranks of dance music’s finest over the past decade. Playing in front of crowds in excess of 60,000, the number 1 Swiss artist on Spotify has ruled from Miami to Sao Paulo, New York to Rio de Janeiro, from Las Vegas to Seoul, Taipei, Sydney and beyond, as well as right across his home continent of Europe.

Along the way he’s worked with some of the most critically acclaimed names in music, including Axwell, Armand Van Helden, Above & Beyond, Alok, Armin Van Buuren, Avicii, Benny Benassi, Calvin Harris, Deadmau5, Dubfire, Kaskade, Kelis, Kool & The Gang, Robin Schulz, Steve Angello and many more, and dropped huge remixes that have featured on the top of countless worldwide charts.

In 2011, launching his weekly radio show ‘NoXcuses’ on SIRIUS XM’s Electric Area Channel, EDX was introduced to a huge new Stateside audience who immediately seized upon his sound. His summer residency at the world’s number one nightclub, Space Ibiza, saw him cement his growing dominance on the other side of the Atlantic. 2012’s debut album release ‘On The Edge’, the product of two year’s solid work in the studio and a 14-track magnum opus that pulled on some of the finest vocalists in electronica, continued to establish him as one of the most anticipated producers within the genre. Tracks like ‘Give It Up For Love’ with John Williams and ‘This Is Your Life’ with Nadia Ali in particular struck a huge chord with a waiting audience, his explosive production hitting all the right notes with listeners everywhere.
As with any creative artist, EDX’s next chapter took a part-detour in style towards a fresher, more club-orientated sound, tracks like the Leventina collaboration ‘The Sun’ reaping huge support from peers including Guetta, Afrojack and Avicii. Yet ever the crowd-pleaser, he also managed to drop cuts like ‘Sunset Miracles’ (Spinnin’), ‘Touched’ (Toolroom) and ‘Blessed’ (Toolroom) that stayed true to his ‘signature’ EDX appeal. Keeping a foot in both musical camps proved a masterful stroke from the Swiss. 2014 saw him become the second best-selling deep house artist on Beatport, major hits like ‘Reckless Ardor’ and ‘Breathin’’ capturing the hearts of music fans the world over.

His momentum building, EDX kept the pressure up as more original music dropped in the shape of ‘Belong’ and ‘Revered’. His remix of Sam Feldt’s ‘Show Me Love’ reached a staggering 80million+ plays on SoundCloud and Spotify each, while his ‘No Xcuses’ radio show hit the 1million download mark. By the close of 2015, he had become the #1 charting artist across the whole of Beatport. If at all possible, 2016 saw EDX steps things up a gear. Five singles flew from his studio, ‘Missing’, ‘Roadkill’, ‘My Friend’, ‘Omertà’ and ‘High On You’, ‘Touch Her Feel Her, ‘Goombah’, each one building his reputation as a true statesman of electronica. His sound delving down into the deeper regions of house, those bass lines that had marked him out years ago as one to watch, now matured and seized hold of global radio airwaves, main stage festival sets and the most prestigious dance floors across the planet. With a tour diary that resembled the JFK departure board with a mind-blowing 150 top tier gigs in total for the year, EDX’s was a continual presence at the most prestigious events across the dance music calendar.

Relentless, impassioned and with still more to give to those wanting to listen, EDX shows no signs of slowing down. 2017 has seen him release an at insane over-one-track-per-month rate: ‘Dharma’ (Beatport #1), ‘All I Know’ (Beatport #1), the EDX & Nora En Pure remix of Alok’s ‘Hear Me Now’, his monster Miami Sunset remix of Tiësto’s ‘On My Way’, his Dubai Skyline retake of Lika Morgan’s ‘Feel The Same’, his superb edit of HAEVN’s ‘Finding Out More’, hugely popular summer smash ‘Feel The Rush’ (Beatport #1), the stripped back ‘Bloom’ (Beatport #1), his quarter century milestone celebratory tracks ‘Voyage’ (Beatport #5) and ‘Daybreak’ and most recently ‘We Can’t Give Up’, the first track to be released from his Kontor Records album ‘Two Decades’. The sheer pace of his growing discography alone saw him take up the mantle of most streamed Swiss artist on Spotify, an accolade that cements his growing dominance over the melodic scene. With performances at Tomorrowland, World Club Dome, Euforia Festival, Hï Ibiza and Ushuaīa Ibiza, Airbeat One Festival, Dance D-Vision, Sziget, Music On The Rocks and his regular Vegas residency with the Wynn Group (Encore On The Beach, Intrigue, XS) across the summer, plus tours set for Asia, North America, South Africa, Brasil and Europe, and his NoXcuses radio show now broadcasting in a staggering 40 countries – including two weekly shows on SiriusXM – EDX looks set to take yet another year by storm.